Final specifications for Jaguar’s most powerful road car ever made have been confirmed, as production commences this month. Yes, this is the Jaguar XE SV Project 8, limited edition.

Jaguar is only going to make 300 of these beastly machines, and all in left-hand drive only (sorry, none for Australia). It’s powered by the most powerful version of Jaguar’s AJ-series 5.0-litre supercharged V8, kicking out a colossal 441kW and 700Nm. This is sent through a recalibrated eight-speed automatic transmission and into an all-wheel drive system.

This sheer thrust helps to demolish 0-100km/h in just 3.7 seconds, with a top speed of 322km/h (200mph). If none of this impresses you, perhaps its Nurburgring lap time will. It has clocked an official time of 7:21.23, which makes it the quickest production four-door sedan to ever lap the circuit.

Obviously this isn’t your standard luxury mid-sizer. Almost every area has been overhauled by Jaguar Land Rover’s SVO division. Things like a gnarly aero package with special cooling ducts, custom carbon fibre front bumper bar, and a big adjustable wing mounted at the back have been implemented. 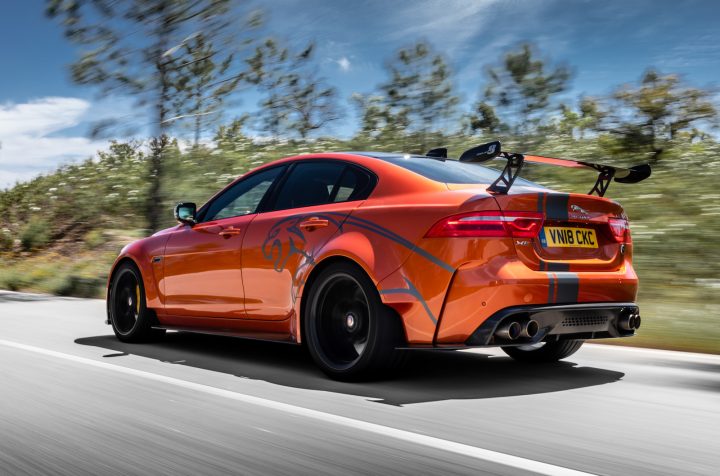 Massive changes are made to the suspension as well, with two-piece upper wishbones used for the double wishbone front end, and Integral Link rear end, with height-adjustable springs capable of lowering the car by 15mm. Assisting further with cornering is an electric active differential (EAD) that comes with its own oil cooler.

Jaguar has fit its largest wheel and tyre package it has ever fitted to a production car, with 9.5 x 20s on the front and 11 x 20s on the rear. These are wrapped in the excellent Michelin Pilot Sport Cup 2 tyres. 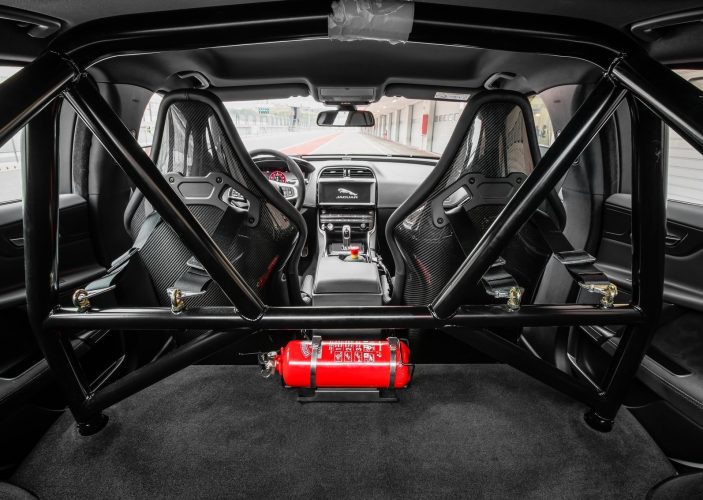 Even though Jaguar unveiled the XE SV Project 8 last year, it has since been fine-tuning and making final tweaks before production commenced. In a recent statement, John Edwards, Jaguar Land Rover Special Operations managing director, said:

“The SV team’s aim is to produce halo vehicles that push the boundaries in terms of luxury, performance and all-terrain capability. Project 8 is a great example of what happens when enthusiastic designers, engineers and manufacturing specialists are given the opportunity to create an extreme performance sports car without compromise.”

Jaguar says the car is now available to order worldwide (in selected markets, see bottom of page), with prices in the UK kicking off from £149,995. As mentioned, production is in left-hand drive only and it will not be sold in Australia, unfortunately. See below for the full specs: 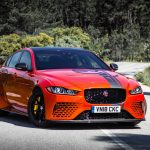 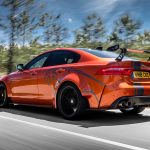 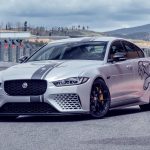 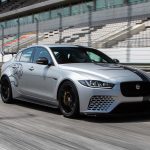 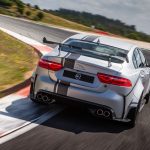 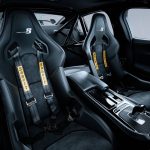 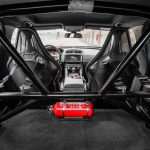