A mint condition and very rare 1967 BMW 2000 is going up for auction this weekend, during the first Canberra Prestige Auction by Pickles. It has had just one owner since new, would you believe. 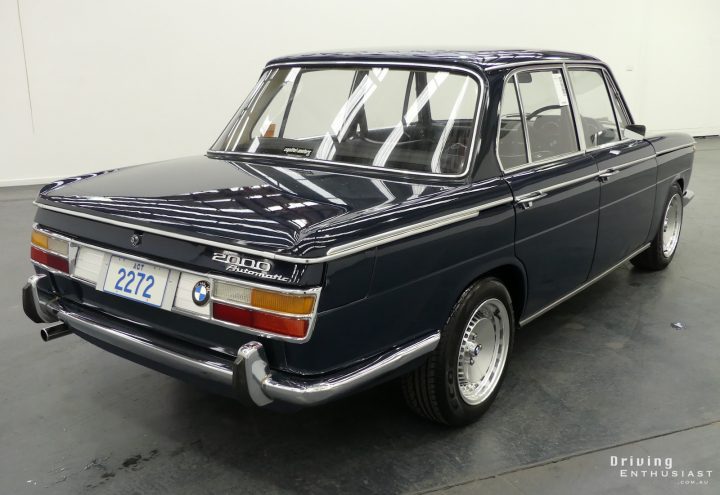 Not only has it been in the hands of just one owner since new, it was also part of the first-ever 16 BMW vehicles to be officially offered for sale in Australia. This means it is literally one of the oldest official BMWs in the country, excluding any that may have been imported personally of course.

The owner has had the car in Brisbane for the past 49 years, but now it’s in Canberra for the big auction. It’s described as being in “great original condition”, with the original enamel paint “neat and tidy” for its age. It certainly looks it. Even the original wheels look mint.

Being Australian delivered, it is just one of four of its kind believed to be in the country, with full matching numbers and up-to-date log books. The 1967 BMW 2000 has had a new battery recently, new brake sleeves with flushed fluids, and the carby has had a full service so it should run as sweet as a dream. 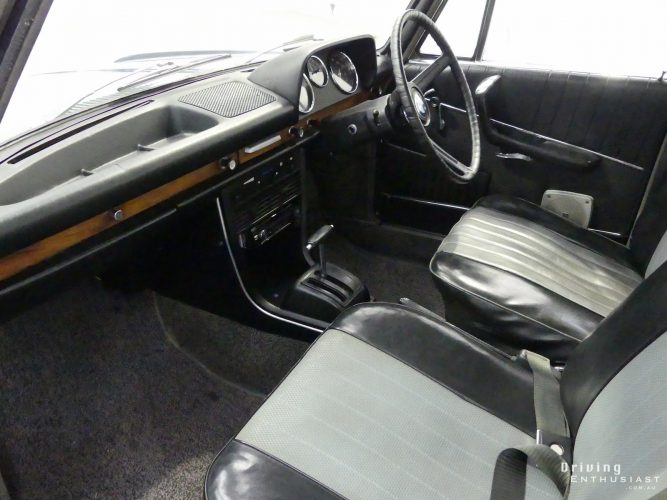 From factory, the BMW 2000 came with a 1990cc four-cylinder engine that uses a single overhead cam with two valves per cylinder. There’s also a single carburettor, helping the unit produce an almighty 75kW. This is sent through a three-speed automatic.

This outstanding example comes at the perfect time, as these first-generation BMWs have earned themselves something a cult following in recent years. Collectors love the classically straight body lines, slanted nose and matching rear end, with the traditional kidney grilles at the front and ‘hofmeister’ kink on the C-pillar still used in current BMW models.

Interested? We are. The Canberra Prestige Auction will take place this Saturday June 30, in Fyshwick. Around 35 cool cars will go under the hammer, including a 991 Porsche 911 GT3 and 2009 Audi R8 V10. It all starts at 2pm. Head over to the Pickles listing for more details – it says 1967 model but we’ve been informed via a press release that it’s a 1970. The estimated sell price is between AU$25-27k. 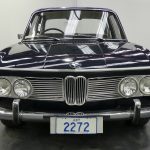 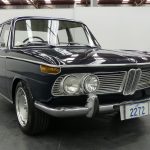 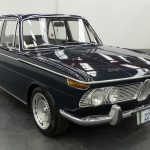 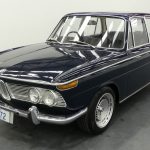 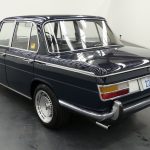 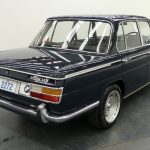 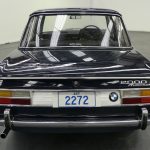 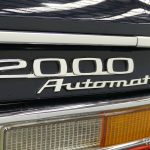 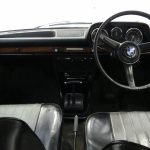 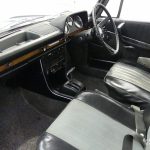 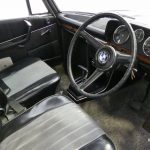