A teaser image of Koenigsegg’s next bread-and-butter hypercar (if you can call it that) has slipped out at the opening of the first Australian showroom for the Swedish company. 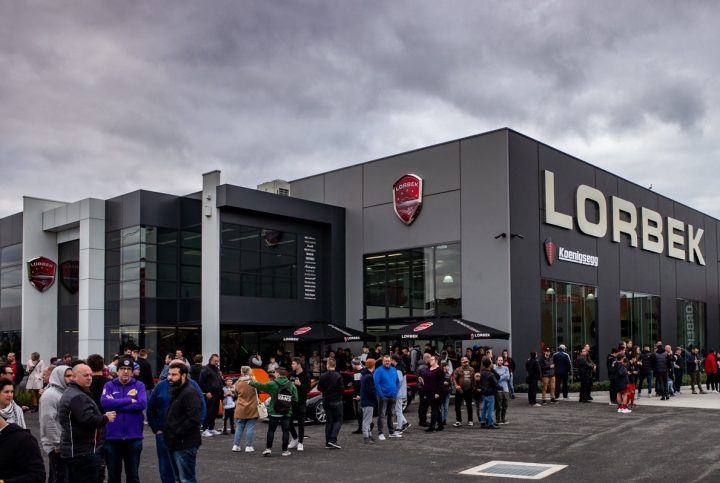 Lorbek Luxury Cars of Melbourne was opened over the weekend, with a teaser image detailing the taillamps and silhouette of the car that will succeed the record-breaking Agera RS. The car will be revealed at the 2019 Geneva Motor Show next March. In a blog on Koenigsegg’s website, Srecko Lorbek, dealer principal at Lorbek Luxury Cars, said:

“The Australian market is a rapidly growing one and a market that has been denied the performance and exclusivity Koenigsegg offer. The Oceanic market is showing a passion and engagement with Koenigsegg never before seen anywhere else in the world and we are thrilled to be tapping into this energy with the best manufacturer in the world.”

At this stage, there is not much that can be worked out from the car’s appearance, except the application of some of the Regera hybrid’s softer elements. These include the truncated rear end, with a rounded panel to house engine vents and the rear diffuser.

Like the Regera, the cabin looks to incorporate two ‘Gurney bubble’ type domes above the driver and passenger compartments, but it differs by having angrier-looking taillamps integrated into the rear haunches of the body. A massive rear wing means this car will probably aim for pure track driving performance, and might fall short of the 457km/h (284.55mph) production car record set by the Agera RS last November. 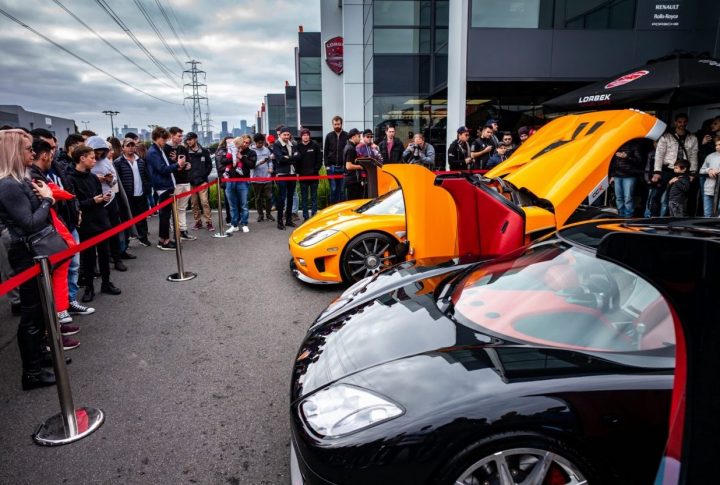 Many other elements remain a mystery, however. Will it use the Regera’s ‘gearless’ drivetrain? Could it perhaps be the first Koenigsegg to debut founder Christian von Koenigsegg’s Freevalve camless engine design? All we can safely bet on is that it will be extremely powerful. It’s all just speculation at this point.

This vehicle will continue a lineage that began in the 1990s with the Koenigsegg CC. That car’s uniquely-swivelling doors and painstaking craftsmanship set the template that was refined with the CC8S, CCR, CCX, Agera and One:1. Instead of an Audi-derived V8, the company switched to Ford for the basis of its twin-turbo V8 engines, but so substantially re-engineered them they could be called their own. They also supply a 5.0-litre, naturally-aspirated engine for the Spyker C8 Preliator that makes 447kW.

Rivals are closing in from all angles, with Pagani and Bugatti working on their next-generation of cutting-edge missiles, as well as electric hypercars from the likes of Rimac. This new Koenigsegg will be the first model to be officially available to order in Australia.