The 2019 Subaru WRX and WRX STI have been given some special treatment in the US, with a new variant called the Series.Gray. Subaru unveiled the new models at the 2018 Subaru Tecnica International Boxerfest in Washington last weekend. 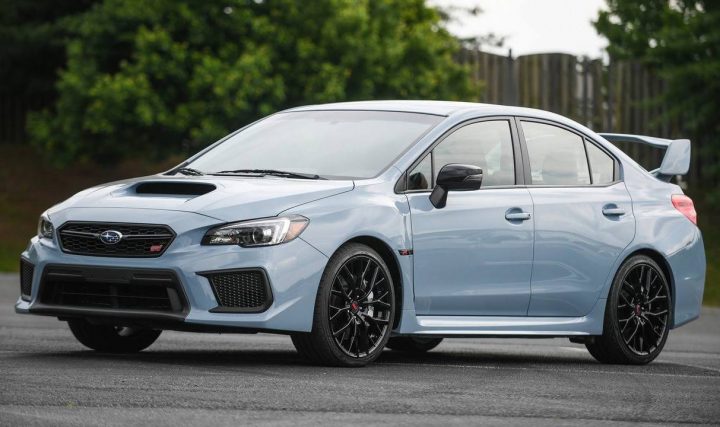 As you might have expected, the Series.Gray edition features a grey paintjob. It’s actually called Cool Gray Khaki, and it’s contrasted by some Crystal Black Silica badges and side mirrors. Black is also used to coat the 18- and 19-inch (STI) alloy wheels for that cool street car look.

In WRX guise, the Series.Gray is based on the WRX Premium and thus comes with a range of luxuries as standard. On top of these, the special edition adds Ultrasuede trimming for the Recaro seats with eight-way power adjustment for the driver, while braking performance is amped up with JURID pads. 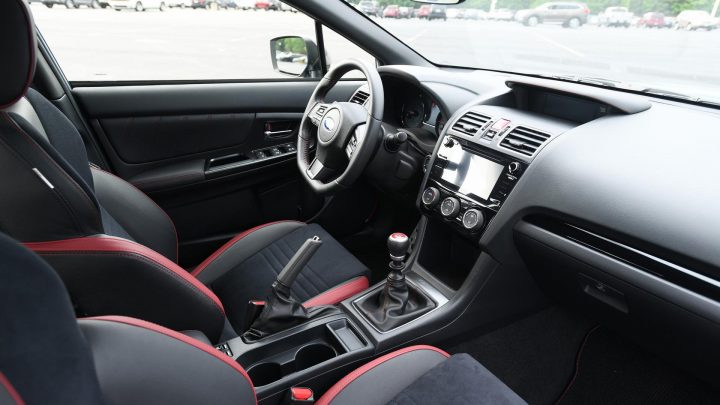 Subaru is planning to build just 750 examples of the WRX Series.Gray, and only 250 of the WRX STI Series.Gray. At this stage they will be available in the US only, with market entry penned in for the third quarter.

The future of the WRX and WRX STI is still a little bit sketchy at the moment, as Subaru is yet to formally confirm plans for a new version. As more and more buyers demand SUVs, it is becoming difficult for carmakers to create sound enough business cases for enthusiast models. We certainly hope the WRX lives on. 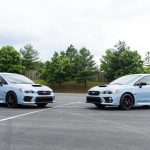 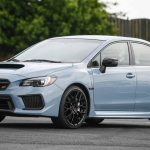 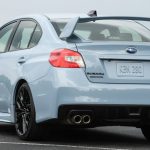 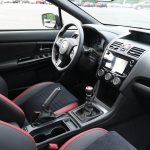