Fans of the Mk1 Volkswagen Golf GTI can rejoice as VW Australia has just announced a new edition called the Golf GTI Original. It harks back to the classic, coming in three-door form only. 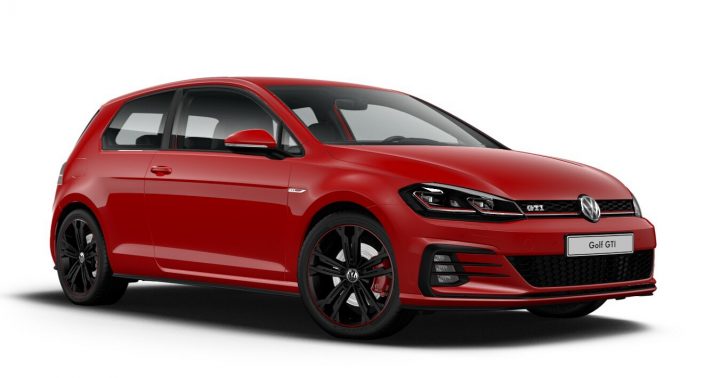 We don’t need to tell you about how well sorted the Golf GTI is in regards to being a true driver’s car. The clever front-wheel drive system works its magic to provide insane levels of grip – and fun and excitement – pulling away from the apex, while the exhaust produces all of the right noises and the engine produces the perfect amount of power.

To celebrate its legendary driver’s car character the new GTI Original is priced from just $37,490, making it the most affordable Golf GTI of this decade. It does lose two doors compared with the regular version but this just makes it more agile and compact.

Inside you get a trademark tartan upholstery and a leather-wrapped steering wheel, but on the dash is VW’s latest 8.0-inch touch-screen multimedia system with App-Connect. Other modern touches include Air Care dual-zone climate control, driving profile modes, a rear-view camera, and driver fatigue detection.

Hardware comprises of a 2.0-litre turbo four-cylinder producing 169kW and 350Nm. In six-speed manual form the fuel economy is rated at just 6.7L/100km, despite offering a dashing 0-100km/h time of a claimed 6.4 seconds.

The GTI Original is given a few unique touches, such as 18-inch Sevilla alloy wheels with red pinstripes, an ‘Original’ badge on the tailgate, and sports suspension. Just two paint colours are being offered, red or white, and the only option is the Driver’s Assistance pack ($1600). Ben Wilks, Volkswagen Australia’s general manager of marketing and product, said:

“The Golf GTI is one of the few mass produced cars that can accurately be called ‘iconic’. The GTI was the original hot hatch and the GTI Original embodies its spirit.”

Volkswagen confirms the new variant is on sale now, in manual and DSG auto form. It joins the rest of the Mk7.5 GTI range. See below for the full starting prices (without on-road costs): 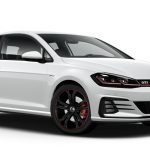 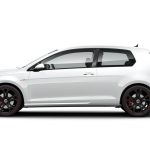 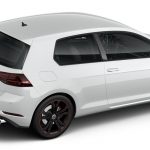 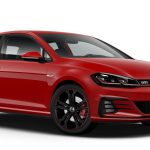 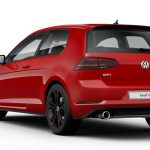 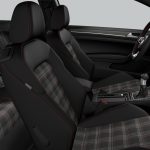 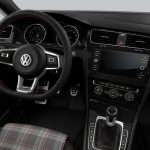