This is it. The end of an era. Subaru in the UK has announced the WRX STI Final Edition, bringing an end to an era of one of the world’s favourite rally-bred road cars. 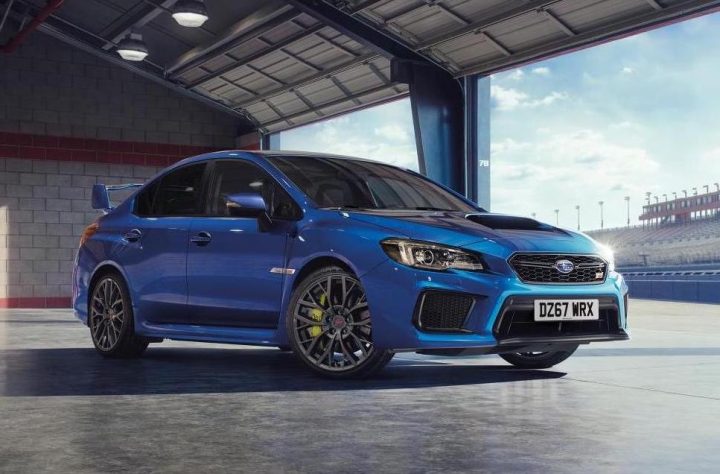 Subaru UK is introducing the WRX STI Final Edition as a last swansong for the current generation model. It might also bring an end to the STI as we know it, as Subaru is calling it the end of this era of Subaru’s heritage.

So, what does it come with and is it the best version yet? Not really, by the looks of it. It’s based on the 2018 model, featuring unique 19-inch dark alloy wheels hiding some yellow-painted brakes with larger Brembo calipers.

In terms of the drivetrain, Subaru says it has switched over from a mechanical-based Multi-Mode Driver’s Control Centre Differential, to a new adjustable electronic version. This gives the driver the choice of different settings to alter the drive character.

Other minor enhancements include a larger 5.9-inch LCD screen for the instrument cluster, some new-look LED headlights with the C-shaped daytime running lights like what is seen on the regular Impreza, as well as a revised front grille and larger intakes for cooling. 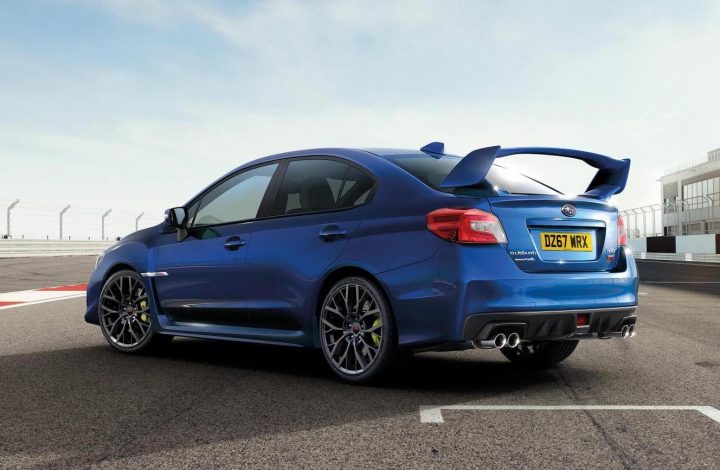 It might not be a crazy high-powered edition but we guess the sad news is that the model is ending. Subaru hasn’t really specified what the next version will entail or if it will come at all actually.

You see, the WRX is still based on the previous-gen Impreza, while the current Impreza adopts an innovative new global platform. Subaru first needs to re-engineer the platform to make sure it’s suitable for the STI but at the moment the company is concentrating on other, more popular things such as hybrid technology and other new platforms. In a statement, the UK arm said:

“WRX STI is the iconic Subaru model; the modern incarnation of yesteryear’s Impreza, conjuring images of special stage success and rallying legends pushing to the limit. Today, Subaru UK launch the WRX STI Final Edition, strictly limited to 150 models to say farewell to this brand icon and mark the end of this era of Subaru’s heritage in the UK.

“With the launches of new models, and investment in platform and powertrains going forward, the timing has felt right to open a new chapter for Subaru and allow WRX STI’s heritage to inform future developments rather than being continued.”

Subaru Australia hasn’t made any official announcements in regards to some special editions being offered locally. But like usual, we might be the last to receive some, similar to the Mitsubishi Lancer Evolution Final Edition which was first announced overseas before being offered in Australia. Let’s wait and see. 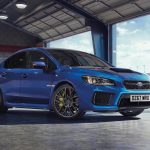 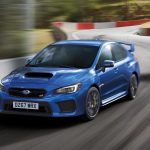 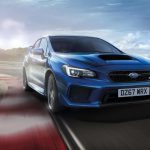 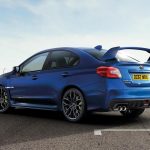 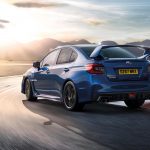 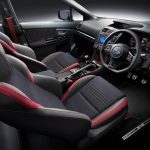 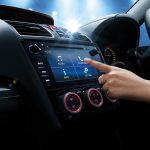