The all-new 2018 BMW M5 will go on sale in Australia during the second quarter of next year, with prices confirmed to start at $199,900. It’s based on the recently-introduced G50 5 Series. 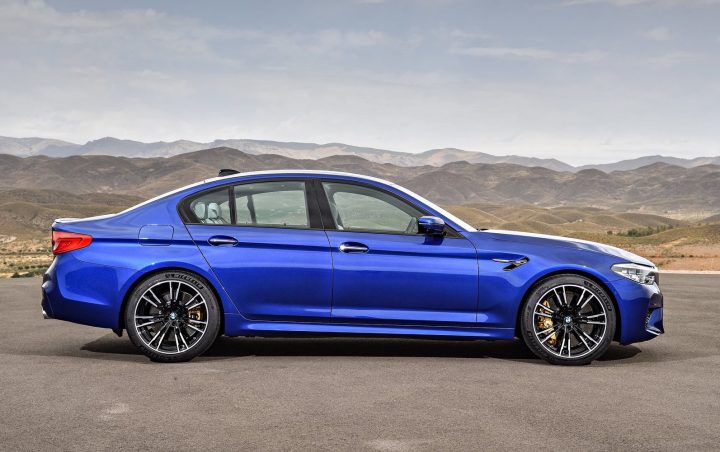 At this price the new M5 is actually around $30k more affordable than the outgoing model (excluding the $185k Pure variant). Despite being cheaper, it’s packed with more technology and luxuries, and is said to be a more rounded vehicle.

With all this power and torque the M5 needs just 3.4 seconds to cover 0-100km/h, with a top speed limited to 250km/h as part of the gentlemen’s agreement in Germany. Buyers can opt for the M Driver’s package though which takes the top speed out to 305km/h. 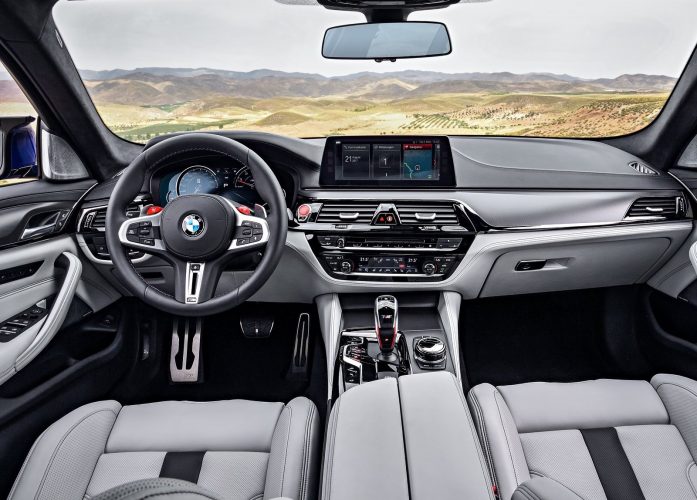 These figures make it the quickest and most powerful M5 ever. It’s also the first to feature an xDrive all-wheel drive system. Don’t fret, drift fans, this system is adjustable and offers a full rear-wheel drive mode for those who like tail-out shenanigans.

For the interior, this is where BMW’s traditional luxury and quality comes in. There’s leather everywhere, electric adjustable everything, and a few discreet M details such as bucket seats, gauges, pedals and steering wheel. Up on the dash is BMW’s latest iDrive6 media interface crammed with plenty of apps to keep everywhere entertained. 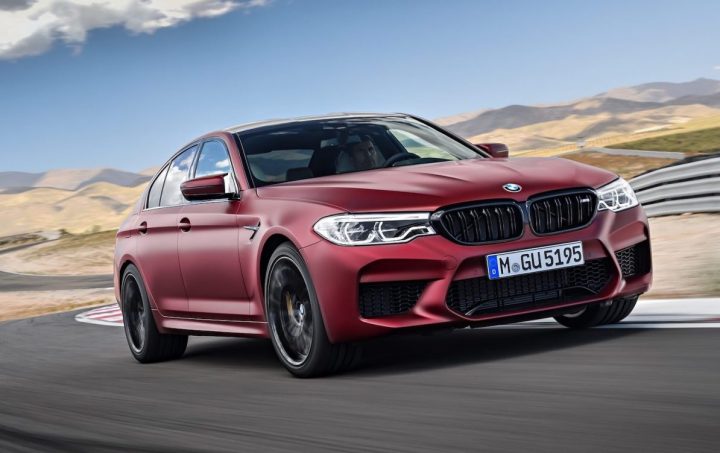 As a bonus, BMW Australia has confirmed it has secured five examples of the limited edition M5 (400 made), called the First Edition, for the local market. These come with a unique Frozen Dark Red exterior paint in matte, along with some tantalising features such as a high-end Bowers & Wilkins audio system, gesture control for the media interface, and four-zone climate control.

Interested buyers should head to their nearest BMW now to register their interest to ensure they snag one of the first examples to arrive. Prices kick off at $199,900 for the regular version, and from $229,900 for the First Edition (before on-road charges). 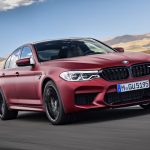 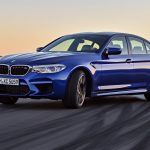 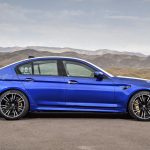 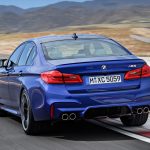 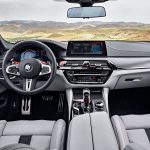 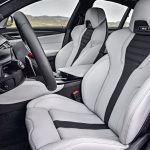