If you love going fast, you need one of these. It’s called the Apollo Intensa Emozione, and it’s basically hypercar that dreams are made of. And it’s a little scary. 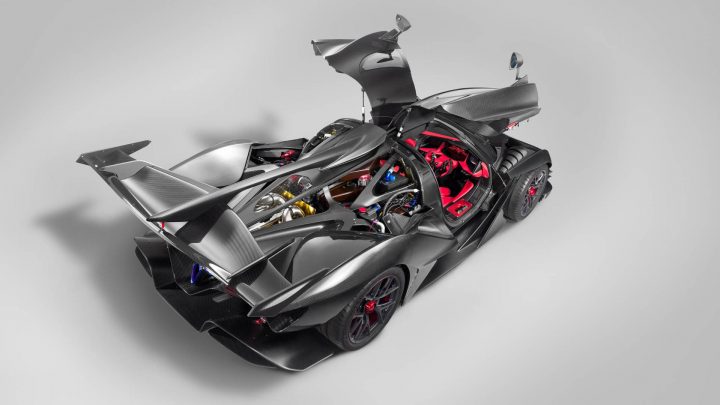 The entire thing (well, almost) is made from carbon fibre. You know that exotic stuff that we wish everything was made from. That carved out body with the swooping panels and slashes and gashes is made from the stuff. The monocoque sub-frame is almost made from it.

As a result the Intense Emotion weighs in at just 1250kg. Considering the body is able to generate more than this in downforce is an insane feat. Yes, at speed (we’re not sure what speed exactly), the Emozione can generate up to 1350kg in downforce according to the manufacturer.

Screaming around corners is made a little more manageable thanks to the downforce, obviously, but there’s also a motorsport-derived pushrod suspension setup front and back, with Bilstein dampers at each corner offering adjustable settings for different tracks and so on.

It should stop on a dime, too. Behind the centre-lock race wheels are a set of 380mm carbon ceramic brakes that are grabbed by six-piston front calipers and four-piston rear calipers. There’s no word on stopping distances but with that low weight and that much downforce, the Intensa should be able to create similar deceleration as acceleration g-force.

Taking a look inside and it looks like the insides of Batman. It’s mostly red and mostly very exotic. We’re assuming Apollo didn’t want the have the exterior looking crazy-as and then have a boring interior. There are shards of carbon fibre poking out everywhere, and the steering wheel is chopped off at the top like some kind of fighter jet.

Interested in buying one? Apollo is aiming to build just 10 examples so you’ll have to get in quick. Each are set to be priced from around US$2.6 million – did you expect it to be less? 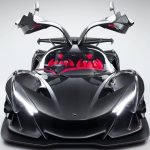 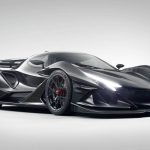 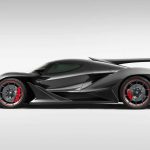 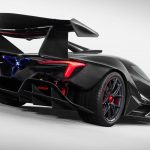 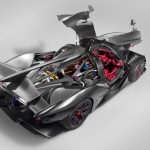 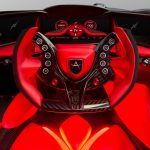 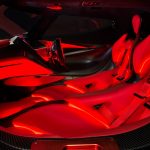 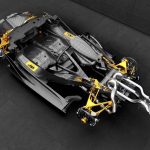