One of the sexiest station wagons of all will arrive in Australia in November. Yes, it’s the Jaguar XF Sportbrake. Who said practicality had to be boring? 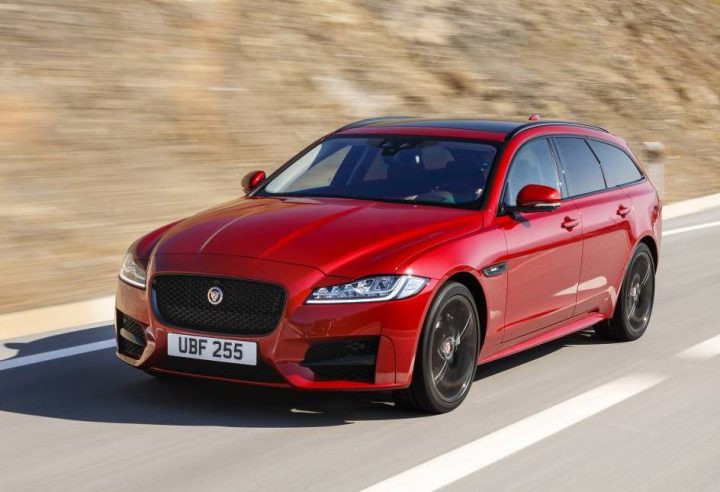 Revealed earlier this year, the new XF Sportbrake adopts Jaguar’s latest design language with a sleeker front end than before, with more sophisticated headlights, and elongated taillights around at the back that join in the middle, and some new alloy wheel designs. It still possess that lusty four-door coupe-like silhouette.

In Australia the new model will be offered in three main trim levels, spanning from the R-Sport, the S, to the top First Edition. As you might have guessed, the First Edition will only be available for a limited time while the launch takes place. 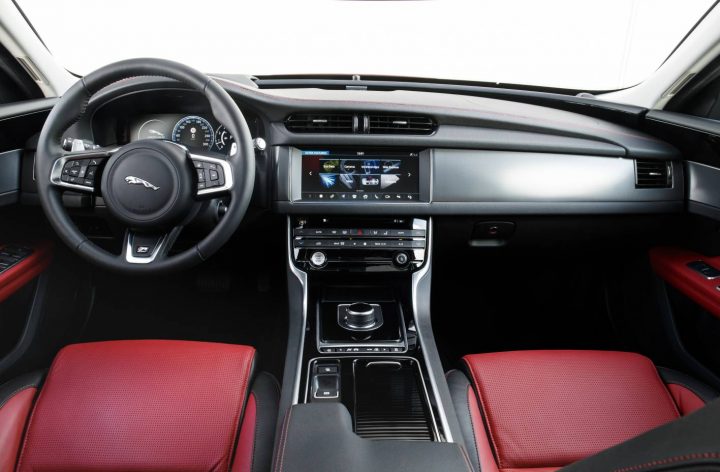 All variants are rear-wheel drive in Australia, paired with an eight-speed auto as mentioned. Being a practical wagon though, cargo space is one of its most attractive points. The space is measured at 565 litres, or up to 1700L with the rear seats folded.

Passengers in all variants are treated to Jaguar’s latest Touch Pro infotainment screen with in-built apps, with full climate control with available air ionisation technology. The driver also gets configurable dynamics, otherwise known as driver modes, to choose from.

The new model is on sale now with the official launch taking place on November 1. See below for the prices (excludes on-roads): 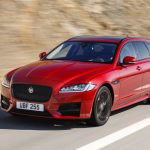 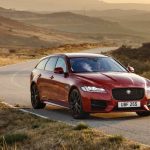 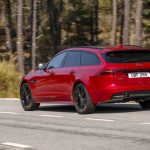 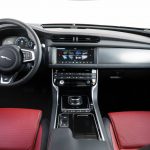 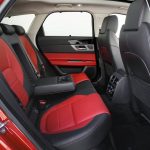 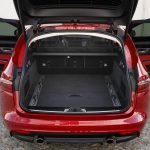